Does the Morning After (Plan B) Pill Cause an Abortion?

The Jury is Still out, meaning the medical world considers pregnancy beginning at successful implantation of a fertilized egg, however some people believe that the egg, once fertilized, is actually a living soul.

The differentiation has supreme implications, as with one, the morning after pill could be then considered an as causing abortion by the prevention of the fertilized egg from being allowed to successfully implant in the mother’s uterus, while the other allows for the pill as a legitimate form of contraception.

Each of us must decide and judge for ourselves based upon our own consciences. 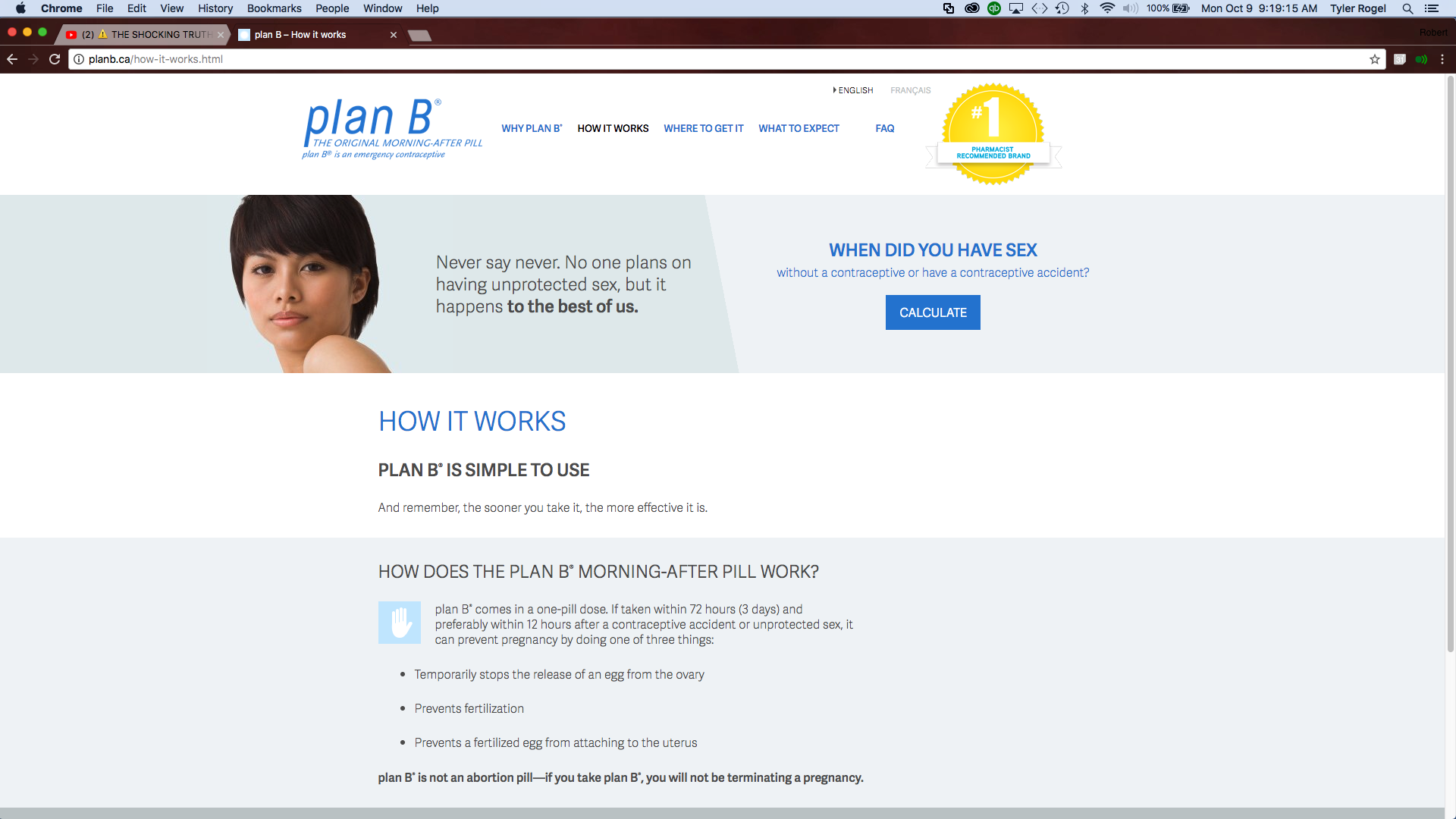 Here is the Link to the Actual Page