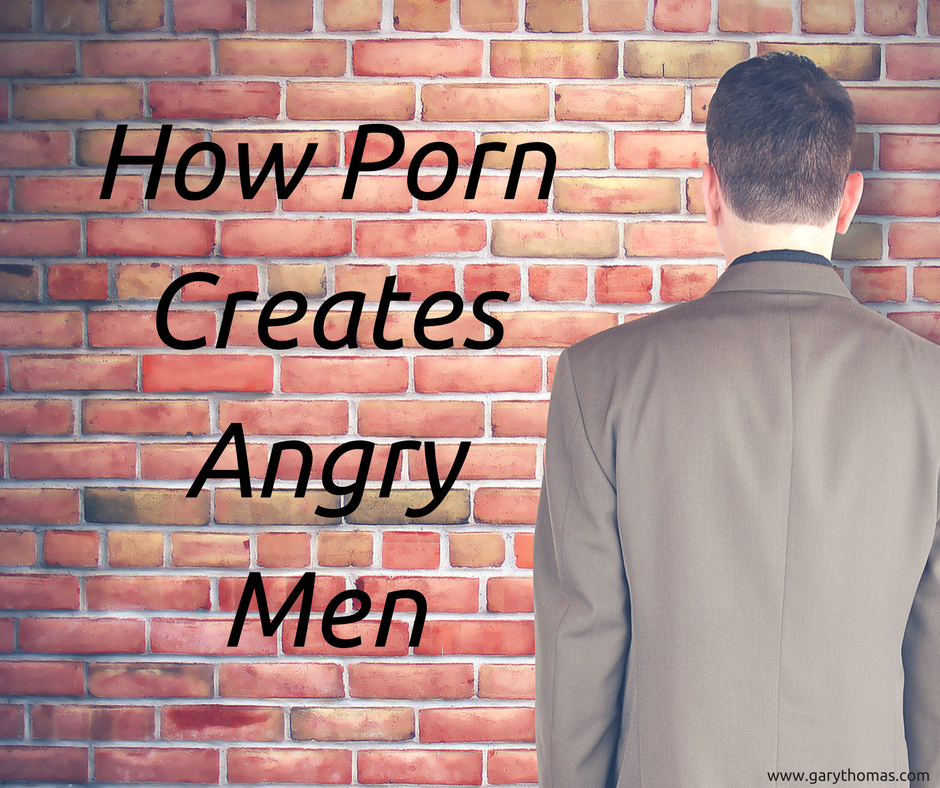 Plenty of research has come out about porn’s effects on men—erectile dysfunction, making your brain less attracted to your wife, distorting a man’s view of women overall, etc.  One I haven’t seen listed, though, is anger.

First, when a man acts with anger out of proportion to the situation at hand, it might simply be a fruit of the lack of self-control. Obedience and sin both shape us. Our choices ultimately shape our character, for good or for ill. If we demonstrate a lack of control in one area, it will manifest itself in all other areas. If we can’t control lustful desires, we won’t be able to control inappropriate expressions of anger.