IOT – Is My SMART TV/Device Watching Me?

Your Smart TV can pick up information from what you say and the activities that you perform on them.

From vacation plans to recommended TV shows, your TV may be listening.

Where are the cameras and microphones of Smart TVs hidden? 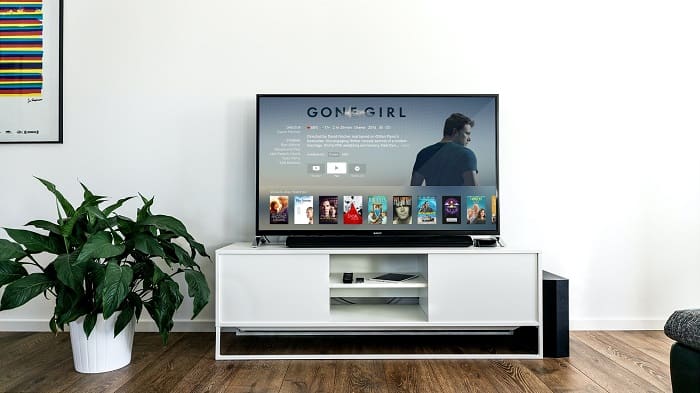 How Do I Locate the Cameras and Microphones on a Smart TV?

Cameras on Smart TVs are often found at the upper edges of the TV, on the bezels. A small circle for the lens usually denotes these cameras.

If the unit has thin bezels, these cameras are hidden within this location, and usually are popped out when needed.

Meanwhile, the location of the microphone is often denoted by a pinhole-sized opening, usually found near the camera, and for the most part in front of the screen.

Do note that the location of cameras and microphones on your Smart TV still vary according to the manufacturer.

Locating the Camera and Mic on Samsung TVs

Not all Samsung Smart TVs have cameras and microphones.

Should there be one, it would be found in the middle of the device.

Locating the Camera and Mic on LG TVs

LG Smart TVs, for the most part, do not have built-in cameras, but for the few that have, these are retractable types.

Keep the camera retracted to prevent it from recording you.

Vizio does not have built-in cameras into its Smart TVs. The company sells a compatible webcam that may be used with the TV.

Sony TVs do not have built-in cameras and microphones in their Smart TVs.

If you are worried about how cameras and microphones are watching you, consider getting a Sony Smart TV.

How Do I Turn off the Camera and Microphone of a Smart TV?

All Smart TVs have a form of tracking function installed.

Some of the ways they track your activities are through the microphone and camera.

While all Smart TVs are different, they have similar methods for turning off the tracking function.

Read the Rest of the Article at Techpenny

In this intriguing video one former frat boy-turned-Christian Pastor recounts how he had a dream about the end of the world, which included devices that could monitor us in our homes!

In 1980 this was considered science fiction and impossible, but now we are finding out just how possible it actually is!

Check out the entire transcript of Ken Peter’s dream below: